With about 80 powers and 15 sidebars, Modos 2 deluxe makes the free edition seem…grinch-like. Grab your copy from DriveThruRPG, available now!

Do I hear jingle bells?

The wait is over, although you probably weren’t holding your breath. Modos 2 deluxe, with more powers, modules, appendices, and eye-opening sidebars, is pending review over at DriveThruRPG. With luck, it will make it into Santa’s sleigh and be sitting under many X-mas trees (on an e-reader), come Tuesday.

As always, the free edition remains free, because the gift of role-playing belongs to all! 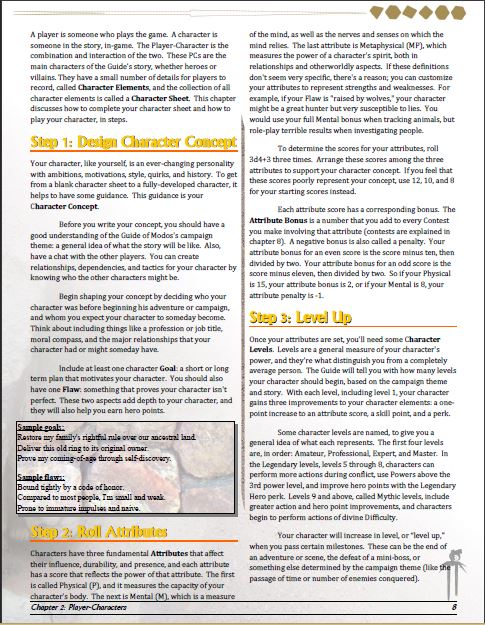